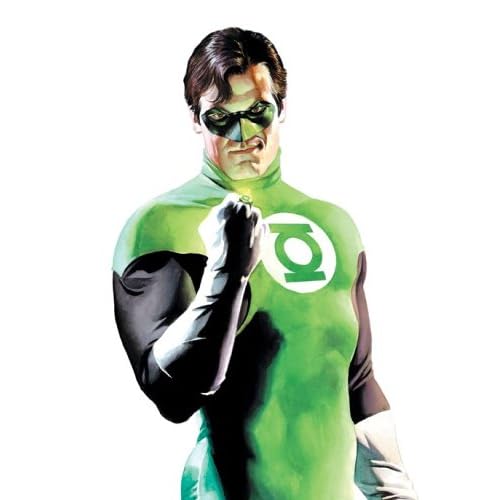 (DaRK PaRTY has a passion for comic books – having sent our childhood visiting Flea Markets to buy old copies of Spiderman, Richie Rich, Hulk, Casper, Hot Stuff, Ironman, Avengers, and Conan comics. So naturally we knew that we’d eventually our paths would cross with Matt Fraction, a graphics novel author and columnist at Comic Books Resources (CBR). Matt has written “Last of the Independents” (with Kieron Dwyer), “The Five Fists of Science” (with Steven Sanders), “Casanova” (with Gabriel Bá), Marvel Comics’ “Punisher War Journal” (with Ariel Olivetti), and “The Immortal Iron Fist” (with Ed Brubaker). His column with Joe Casey at CBR is called “The Basement Tapes.” We wanted to discuss comic books in general and superhero comics specifically with Matt. So we did.) 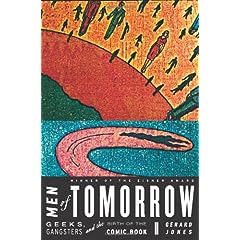 Matt: Superman and The Spirit-- the and of this little empire... on their backs and on the backs of their creators, the industry was built and fortunes have been made and lost on all sides of the equation. Gerard Jones' excellent “Men of Tomorrow: Geeks, Gangsters, and the Birth of Comic Books” covers it with a mix of scholarship and narrative of which comics history needs more.

DP: Everyone is familiar with Superman, Batman and Spider-Man. Can you provide us with a list of lesser known superheroes that you believe deserve more recognition?

Matt: I always had a soft spot for The Flash and Green Lantern as a kid. One guy ran real fast and the other made things happen with his imagination and a magic ring-- can you think of two better heroes for a hyperactive kid to have? gh, I don't think superheroes need more recognition—a lot of people seem to think that's all comic books can be about, so the less exposure they get these days the better. Why not talk about characters like Tara Chase, from “Queen and Country or David Kohl in “Phonogram,” or Ruben Flagg, in one of my favorite comics of all time, “American Flagg!” or David Boring or Jimmy Corrigan or...

DP: What is the biggest misconception people have about comic books?

Matt: That it's BANG! POW! POP! Batman-style camp superheroes. There's a lot of that, and a lot of that is done excellently, but comics don't have to be any more or less limited in their scope than literature or film. I think a lot of people in comics feel like they need to apologize a lot. I hate that.

Well, “Unbreakable” was a great superhero origin movie, as was the first “Matrix,” but neither of those came from comics first. “Danger Diabolik” is tremendously great but t

hat's not a movie. Umm... the first “Heavy Metal” was epically faithful to its source material and delivered exactly what the magazine delivered.

Bombed? Remember the “Captain ” movie with J.D. Salinger's son as Cap, and he had fake ears poking out of the side of his mask? I thought “X-Men 3” was completely moronic, but it made a billion dollars so what do I know?

DP: Who is your favorite superhero and why? And who do you dislike and why?

Matt: Spider-Man, probably. I think he's got a great gimmick and the best supporting cast in comics.

I dislike only the unimaginative, the derivative, the muddled and exploitative. The dull and dumb and boring superheroes. Those are the ones I dislike.

Read our interview about Superman here