New DaRK
Essay: Broken Down Education
Halloween Writing Contest
5 Questions About: Jack the Ripper
The 12 Coolest Women in Rock History
Ode to "Bourne Supremacy"
Under God's Right Arm: The Cult of Darwinism
Poem: The Great Drunken Poet
Steal Your Face: The 12 Greatest Grateful Dead Tunes
Distraught and Struggling with his Sexuality, 17-y...
Fantastically Bad Cinema: "The Jewel of the Nile"

Does any song conjure up Halloween more than the 1962 novelty hit “Monster Mash?” But how can you go wrong with lines like: “What ever happened to my Transylvania Twist?” Bobby Pickett was an actor by da

y and a singer by night. He wrote the song on a lack – and it soared to number one less than eight weeks after it was released. The song has been a staple on radio stations in October ever since. It’s so big that it has its own Web site.

We think it’s safe to say that Rob Zombie is obsessed with horror movies. In fact, the former lead singer of White Zombie looks like he’s dug up a few corpses just for fun. He’s also the director of several gory slasher flicks including “House of 1000 Corpses” (2003) and a remake of “Halloween” (2007). This 1998 heavy-metal song is named after the car in the TV show “The Munsters.” It’s a hard rocking number and conjures up images of serial killers and dead things.

“Hells Bells” is the first track on the 1980 AC/DC album “Back in Black.” The song opens with the death knell of a bell tolling 13 times. The song is a tribute to AC/DC’s late singer Bon Scott, who died of an alcohol overdose in – close by the famous bell tower Big Ben. The band has said the song represents a farewell to Scott 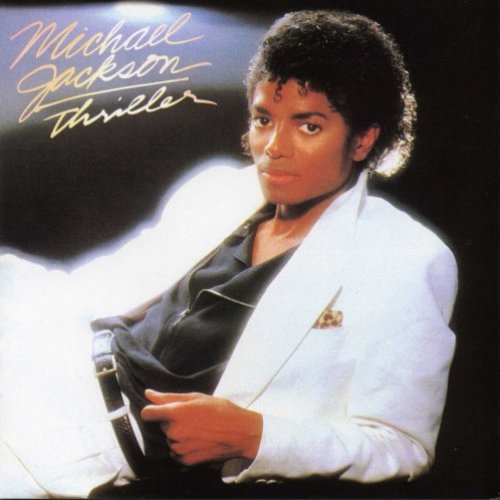 . The song has come to define AC/DC (in fact, three AC/DC tribute bands are named after the song.” The song opens with the lyrics: “I’m a rolling thunder, a pouring rain, I’m coming on like a hurricane.”

The 1984 hit single by Michael Jackson is often called the greatest MTV video of all time. It certainly celebrates Halloween by conjuring up pulp horror movies of the 1950s – particularly werewolves and zombies. The pop song has become a staple of radio stations in October and it’s hard to argue against how much fun it is. But one wonders if ’s transformation in the video is as scary as his transformation in real life.

Another Halloween novelty song. This one hit the number one spot on the charts in 1958. Wooley was a former rodeo rider and actor (he appeared in the movie “High Noon” (1952). He switched careers in the 1950s to become a singer and a staple on the TV show “Hee Haw.” The confusing lyrics make it impossible to know if the creature is purple or if it eats purple people. We prefer to think the creature is both people and dines on purple people. Does music get any more fun than this?

Do you want crazy? It doesn’t get any nuttier than taking in a midnight performance of the cult movie “The Rocking Horror Picture 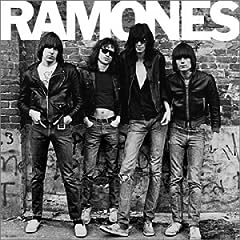 Show” (1975). “Sweet Transvestite” is a wild romp sung by Dr. Frank-N-Furter (played by Tim Curry) as he whips off his long, black cape to reveal his, amen, Halloween costume. The song is simply the best song in a movie loaded with great songs.

Stephen King mentions the Ramones several times in the original novel “Pet Sematary.” So when came a knocking to turn King’s pages into celluloid it was only natural to invite the Ramones to write a song for it. The result is a boppy, punk standard that sounds like a Ramones’ standard. The movie is a masterpiece of disturbing horror movies – and worth a view this Halloween.

The theme from the movie “Halloween” was written by its director, John Carpenter, and has, oddly enough, become very popular as the ringtone for cell phones. The song i 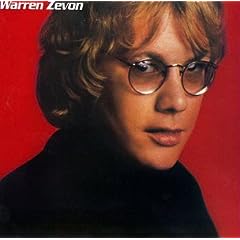 s a piano score and is relatively easy and not sophisticated by musical standards – but it’s effective. This is one creepy song.

Is there a better opening for a song than the following lyrics: “I saw a werewolf with a Chinese menu in his hand/ Walking through the streets of Soho in the rain/ He was looking for the place call Lee Ho Fook’s/ Going to get a big dish of beef chow mein”? This song was Zevon’s biggest hit – reaching number 21 on the Billboard charts. Zevon died of cancer in 2003 and is severely missed.

It’s difficult to comprehend the fact that “Black Magic Woman” was written by Fleetwood Mac. Santana’s cover, however, takes immediate ownership – and deservedly so. The song is a hard rock classic and has some amazing guitar riffs. This song is a must for any Halloween compilation.

Read our picks for the 9 Greatest Led Zeppelin songs here