There’s a scene in “Indiana Jones and the Last Crusade” (1989) that captures the essence of the Indiana Jones’ character.

He has just arrived in Venice with University Provost Marcus Brody. Dr. Elsa Schneider, an Austrian professor and gorgeous blond, meets them at the docks. Jones immediately become smitten and unmercifully flirts with her (even stealing a flower to put in her lapel). 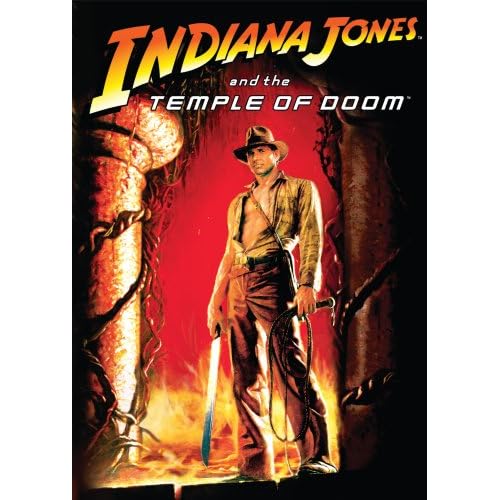 “You have your father’s eyes,” she tells him.

“And my mother’s ears. The rest belongs to you,” he tells less than 10 seconds after they meet.

Indiana’s aggressive pursuit gets to the point where Brody actually asks for him to stop. It’s almost embarrassing how Jones is unable to control his sexual desire – even in front of his boss and friend.

This is the essence of a man with no control over his emotions, especially as they pertain toward women. He’s a man-child unable – and unwilling – to put parameters around his urges. There’s no question that Indiana Jones is a courageous and noble adventurer, but there’s also ample evidence from the four Indiana Jones films that he’s an angry misogynist prone to sexual harassment and unprovoked outbursts of violence toward the women he is sexually attracted to.

In fact, Indiana displays at least six of the 10 warning signs of a man who is an abuser, according to Seeing It and Stopping It, an organization for the prevention of violence against women and children.

The pattern appears to be of a man who relentlessly pursues a woman he finds attractive and then, when he finally captures their hearts, abandons them. Obviously, he has serious issues with commitment – especially with strong, independent women. In the “Last Crusade” Indiana ends up in a hotel room with Elsa and his eyes rejoice as she shuts the door to his room behind her. He grabs her roughly by the shoulders as she turns from him and he forcibly kisses her.

“How dare you kiss me!” she shouts. But then roughly returns the kiss.

Indiana pushes her away. “Leave me alone! I don’t like fast women.”

Elisa bites his ear. “And I hat 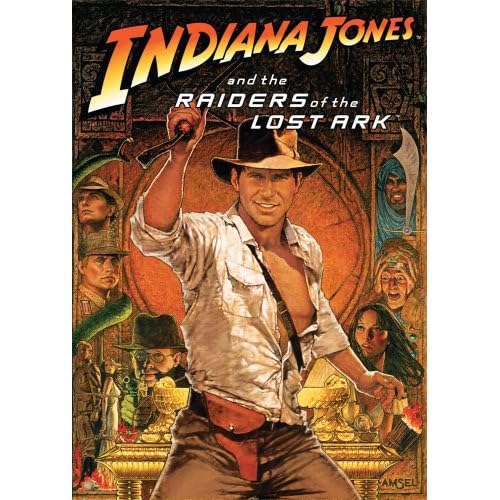 They end up in bed together.

A similar – pseudo rape scene – happens in “Indiana Jones and the Temple of Doom” (1984). Jones and Willie Scott are guests in an Indian palace – staying in rooms across the hall from one another. Stalking into each other’s rooms, the two have a heated argument about sexual attraction.

“You know what your problem is, Princess?” Jones shouts. “You’re too used to getting your own way!”

“And you’re too proud to admit that you’re crazy about me, Dr. Jones!” she shouts back.

“If you want me Willie, you know where to find me.”

“I’ll be asleep in five minutes!”

“Five,” she screams after him after he stalks out of her room. “You know it! And I know it!”

Clearly, Jones has problems maintaining normal relationships with women. He’s sexually attracted to anger and fighting with women. Rather than tenderness, Jones resorts to aggression and abusive behavior. He is fond of diminishing them with sexist labels such as princess, doll, and sweetheart. And who can forget the scene in “Raiders of the Lost Ark” (1981) when Marion Ravenwood sees Indiana for the first time since their relationship ended in disaster.

She greets him with a punch to the face and screams: “I’ve learned to hate you in the last 10 years!”

We learn that Indiana seduced Marion, the young daughter of his mentor. “I was a child,” Marion says. “I was in love. It was wrong and you knew it.”

To Indiana, however, it was nothing but another sexual conquest. Another woman he relentlessly pursued and then dumped when she got too close.

“You knew what your were doing,” he tells Marion.

This callous behavior symbolizes a man who doesn’t like women very much. We know his father was an emotionally detached widower with a tendency to bully. We also know his mother died early in his life (before the age of 13). Clearly, Indiana has trouble relating to women outside of their role as sex o

In “Indiana Jones and the Kingdom of the Crystal Skull” (2008), it is revealed that Indiana dumped Marion again (after they fell in love for a second time in “Raiders”) and abandoned her a week before their planned wedding. Even worse, she was so emotional damaged by the rejection that she didn’t tell him she was pregnant with his son and ended up raising the boy alone.

When Indiana and Marion encounter each other for the first time in “Crystal Skull,” they get into a heated shouting match – blaming each other for the break-up. Indiana lamely claims: “I didn’t want to hurt you” as an excuse for dumping her.

Maybe there’s a reason why Indiana’s favorite weapon is a whip.

He’s smart, brave, strong, and wily, but let’s face the facts. Nobody would want Indiana Jones dating their sister.

10 Superheroes with the Coolest Powers

Fantastically Bad Cinema: Pirates of the Caribbean: At World's End

Anonymous said...
I've often wondered if this is a simple tribute to the pulp heroes that he is based on - or more sinister - a reflection of his creators' attitudes towards women?

I don't think all pulp heroes have the problems with women that Indy does. But I will agree that it appears to be sinister.
May 30, 2008 11:18 AM

Anonymous said...
I would say you are nuts. This is obviously written by someone that does not have much experience with women. Especially flirting with them.

Sorry, I see Indiana Jones as a forward, flirtatious, with above average aggression towards women. The kind that most dorks wish they had. You can be forward and not disrespectful. You can be aggressive and not want to be violent towards women.

It's hilarious that you call it a pseudo rape scene. Men and women that have passion towards each other have this sort of aggressive exchange. It's called good sex. Hopefully sometime before the author of this article dies, he'll find someone that he can experience it with.

The best part about this will be when the guy will probably try to log my IP and turn me into a possible sex offendor's committee... LOL... Seriously, get a life. Indiana Jones rules. Well he ruled until they ruined the series with this last ridiculous effort. Part four was a fricken NIGHTMARE. HATED IT! Damn, makes me wanna go out and beat up some chicks! Hahahah... Jussssst kidding psycho author!
June 09, 2008 2:51 AM

However, attacking the author isn't how to engage in debate about a topic. Instead you should attack the argument or the thesis. Then you counter it with contrary evidence or at least a plausible opinion.

But since you have neither, there's really no way to respond without resorting to name calling -- kind of like what you did.
June 11, 2008 1:38 PM

Unknown said...
On zmovie watch movies free online. 50 shades: Despite being hated by critics, the movie series adapted from the original literary work of Universal still fights. The finale - Fifty Shades Freed - brought in $ 100 million domestically and $ 370 million worldwide, compared with $ 55 million in production costs. This shows that loyal fans of the brand is not small. Unknown Universal and writer E.L. James has come together to find ways to lengthen the series or not.

Anonymous said...
Everything the author said in this poorly written dribble, was a load of bullshit. "Psuedo Rape", come on. That's called attraction. Whoever wrote this needs to get laid. None of the arguments are even worth refuting, as they don't hold water. This was bad from start to finish, and maybe the author should find another profession.
December 28, 2020 7:27 PM
Post a Comment
<< Home
Advertisements
DaRK Buttons