Tuesday, April 15, 2008
Overlooked Albums by Some Great Bands
Our Reviews of Albums That
Deserve a Second Listen 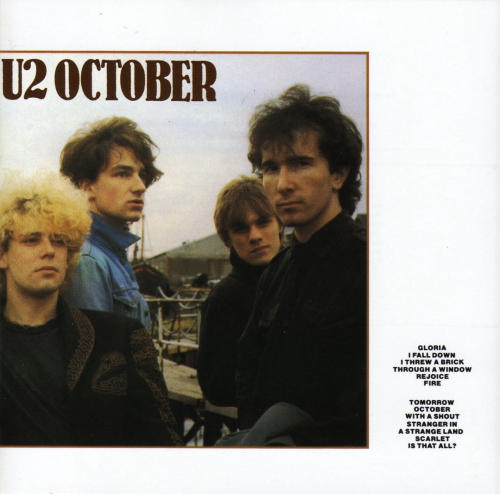 Released in 1981, October is routinely dismissed by critics and fans as the worst early album by the Irish quartet. Bono has called October a “difficult second album.” It should have been because the subject matter is bold for a pop rock band: god and spirituality. It was the perfect preface for what was the band’s break-out album – the stunning War. But to dismiss October is foolish. The album is a wonderfully complex, atmospheric mediation. Highlights include:

R.E.M. – Fables of the Reconstruction

After three successful albums, R.E.M. made some major changes for its generally overlooked fourth album recorded in 1985. The band switched to a producer known for working with English folk bands and left the to record in . The result is moody, sinister reflections about the myths of Southern culture and folk music. If William Faulkner was a musician – he may have recorded Fables of the Reconstruction. The album contains many of the bands best music including: 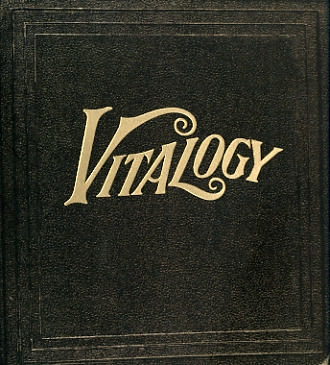 This 1994 album (and the third) for Pearl Jam was a departure from its roots rock anthem sound that drove its first two efforts. Vitalogy is more experimental and can feel a bit adrift for fans that were used to the first albums. But Vitalogy shows the band maturing and taking chances – as well as experimenting with different sounds. While it was a critical and commercial success – Vitalogy isn’t often held up as one of the band’s best – but it is. Take these gems for example: 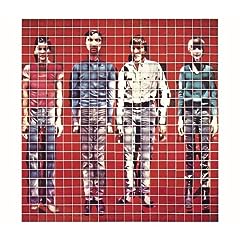 Could there be a worse name for an album in existence? Perhaps, the poor name is responsible for why this album doesn’t get much attention from critics and fans – other than the fabulous cover of Al Green’s “Take Me to the River.” But despite the lack of commercial success for More Songs, it perfectly captures the eclectic nature of Talking Heads – a mix of reggae, pop, country, and punk rock. Highlights include:

Led Zeppelin – In Through the Out Door 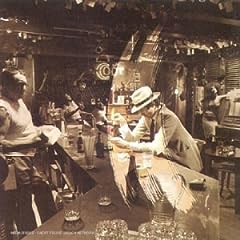 In 1979, Led Zeppelin released its last studio album before the death of drummer John Bonham. In Through the Out Door was disliked by both Bonham

and guitarist Jimmy Page, who thought the album was weak. It also received mixed reviews from critics (although the fans ate it up). It’s generally considered the forgotten album by the band. But that’s a mistake. In Through the Out Door, quite frankly, rocks. It’s a tighter package than the band’s earlier blues infused tunes. Highlights include: 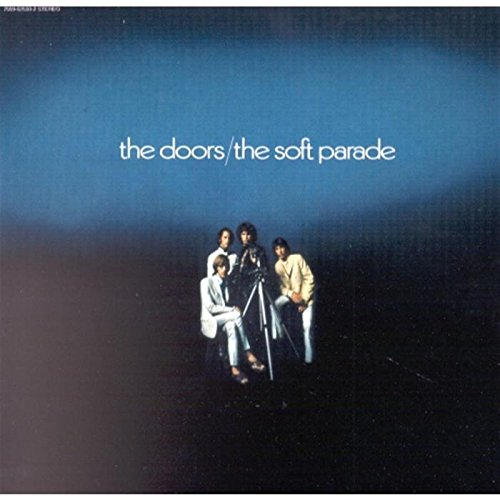 Generally considered the worst studio album by the Doors, Soft Parade actually is very good. The band experimented with added strings to its music with mixed results, but there are several songs on the album that stand out among the best the band ever recorded. Some of the best material on Soft Parade is: 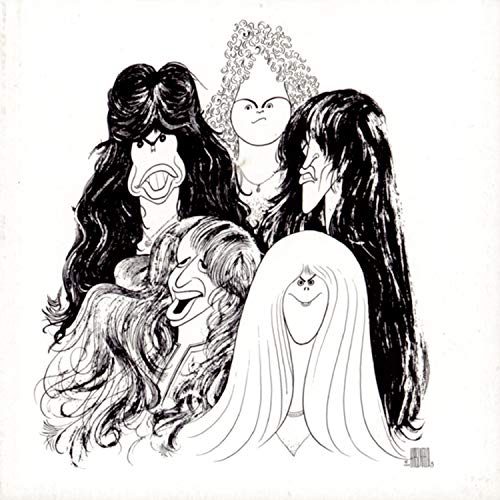 Draw the Line was a commercial success in 1977, but hasn’t lived up beyond the 1970s and even the band has been critical of the LP. It was recorded in an abandoned convent in – and the band was heavily into

drugs during most the sessions. Yet there’s a raw tension going through Draw the Line that’s difficult to ignore – and it features some of the band’s better songs. Highlights include: 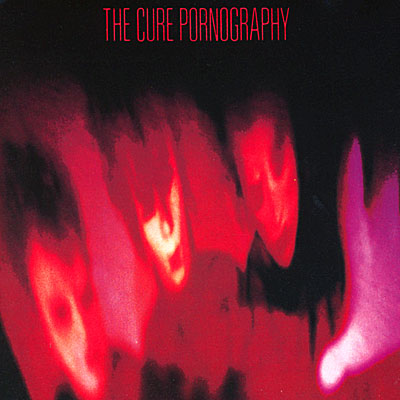 When Pornography was released in 1982, it shocked critics and was generally polarizing for fans. To say Pornography is dark isn’t giving credit to darkness. Yet it was th

is album where the band really found its sound for the foot gazing anthems that made it famous in the 1980s. Highlight (or low lights) include:

10 Best Songs by the Doors

Dwight said...
Much after the fact of your post, but I'm listening to Van Morrison's Beautiful Vision. One of those releases that is easily dismissed because it is not close to the level of his earlier work, but still has quite a few transcendent moments.

I was stuck on this while in college (when in was released... yeah, dates me) even though I knew it was inferior. But it captures what even an old fart can contribute. Before they sink into "Holiday Inn lounge" quality scmaltz, that is.
June 01, 2008 3:47 AM
Post a Comment
<< Home
Advertisements
DaRK Buttons